There are several options to explore Buda part of the city: on foot, use a cable car to go to the top of the hill or use one of the electric cars that cost 7 EUR and take you to all the main attractions so that you don't need to walk uphill. Since we were with our relatives we chose the last option that worked out pretty well for us.

Stop number 1 - Buda Castle. It is a large palace complex of the Hungarian kings that was first completed in 1265, but rebuilt in 18th century. The views are outstanding from here. 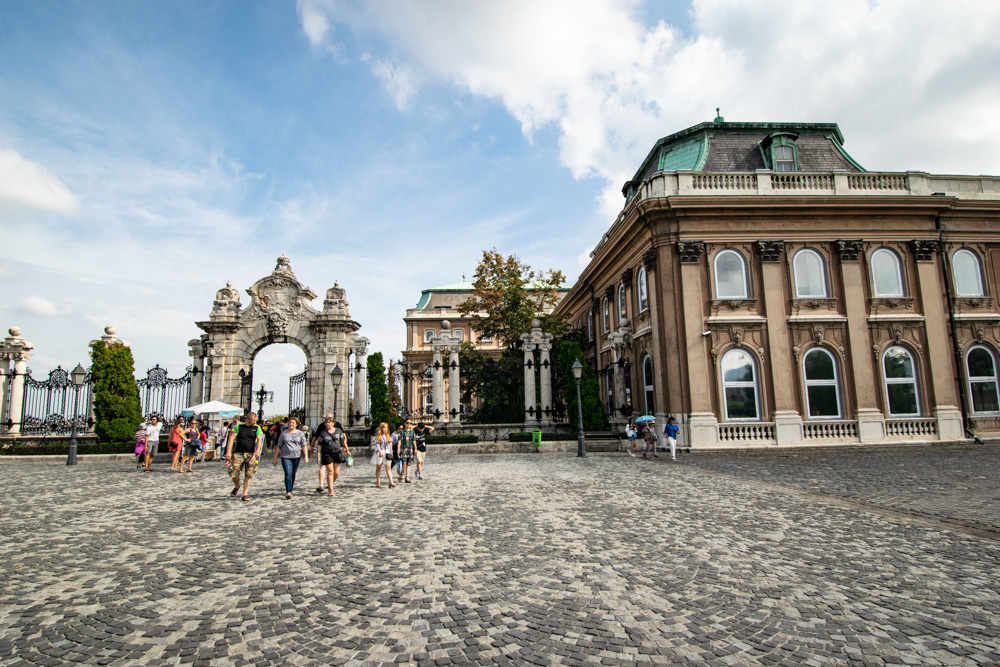 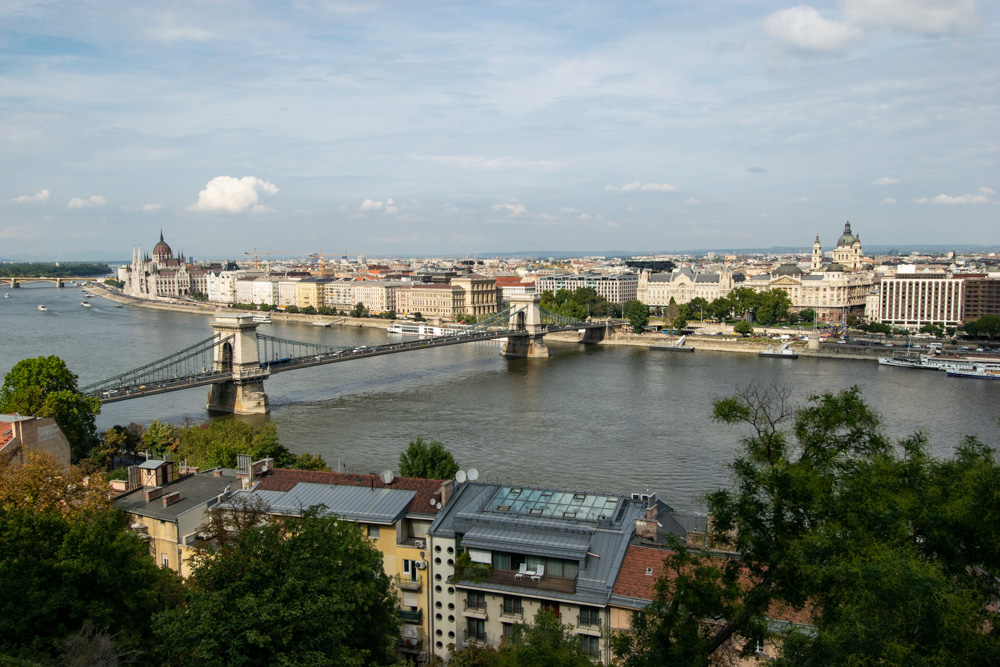 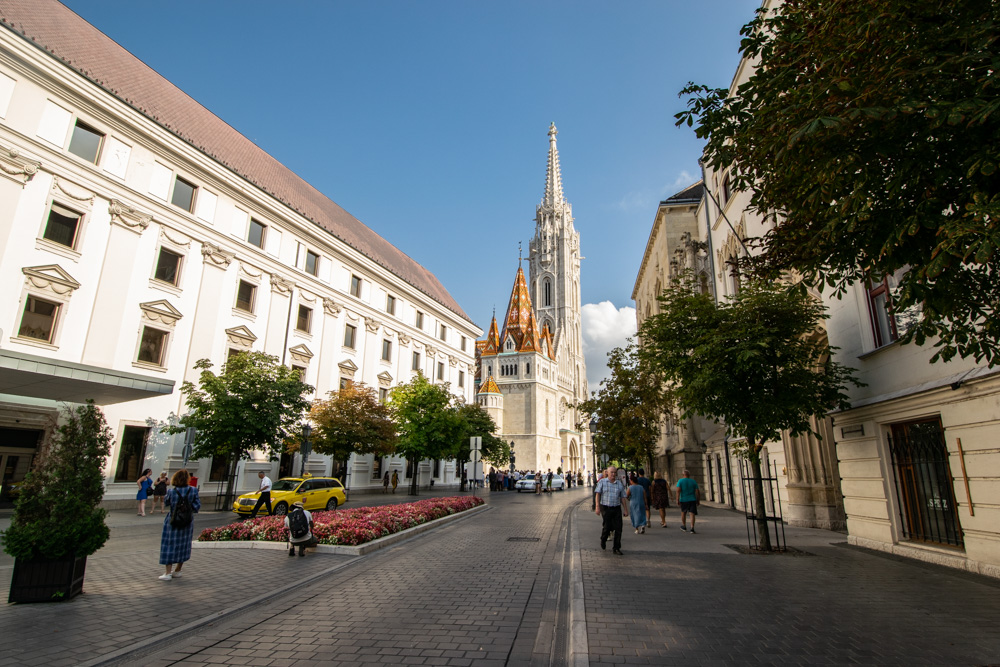 Right next to the church is the Fisherman's Bastion that was built in early 20th century. It has seven towers that represent the seven Magyar tribes. 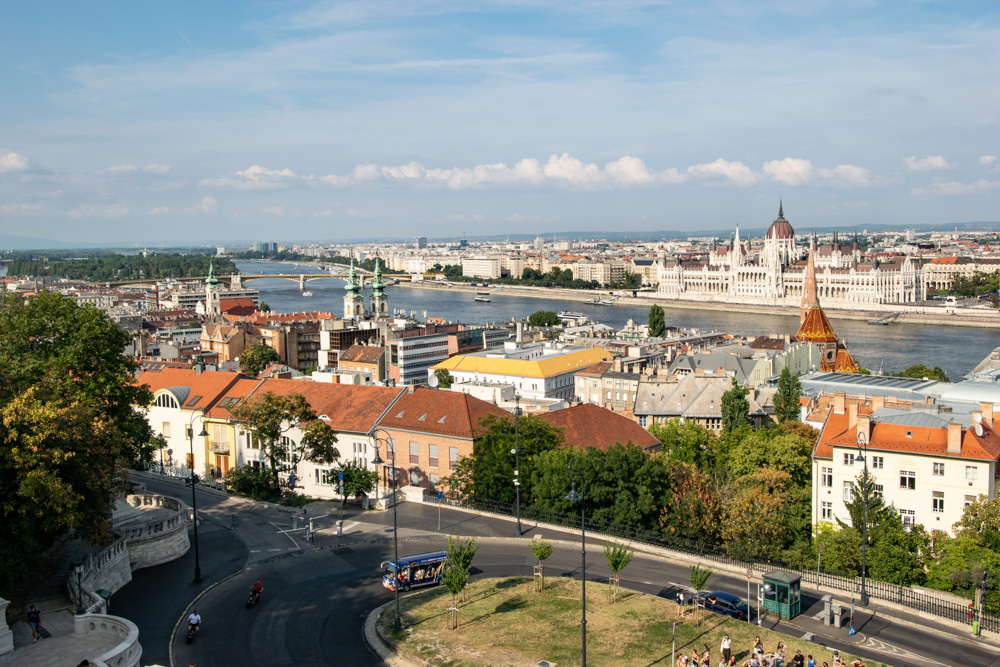 There are several other stops on the way but those 2 mentioned above are the main ones. Also note that this part of the city is quite big so plan to spend there at least half a day.