Long time no travel! The starting point of our trip to Europe was Paris since we found relatively cheap direct flight operated by XL airlines. There are also budget Norwegian airlines and Polish LOT (round trip can go as low as 500$).

We landed around 4pm and took a train to Gare du Nord (10 euro for the ticket) from where we walked to our hotel. During our first evening, we only went out to get some food and explored nearby areas.

The next day we walked a lot! Since my previous visits, I remembered that wherever you go Opera will be the first sight you'll find. But it looks more epic with the clouds behind it. 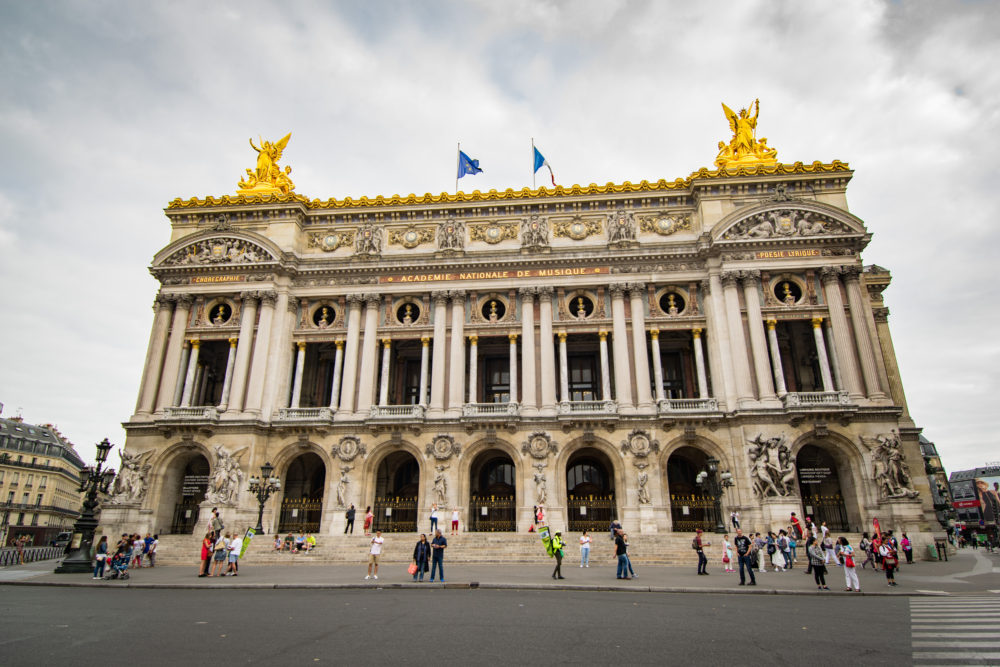 From Place de la Concorde we turned to the Tuileries Garden and this area is very nice and relaxing. We decided to sit for a moment before entering busy touristic areas. 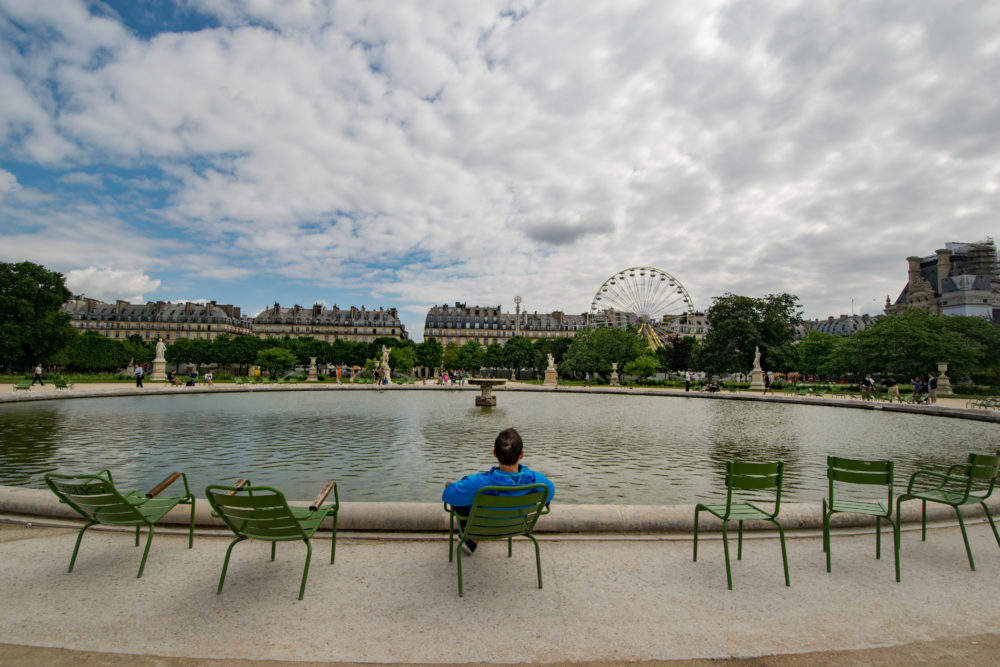 This time we walked in the Louvre area but decided not to go inside. 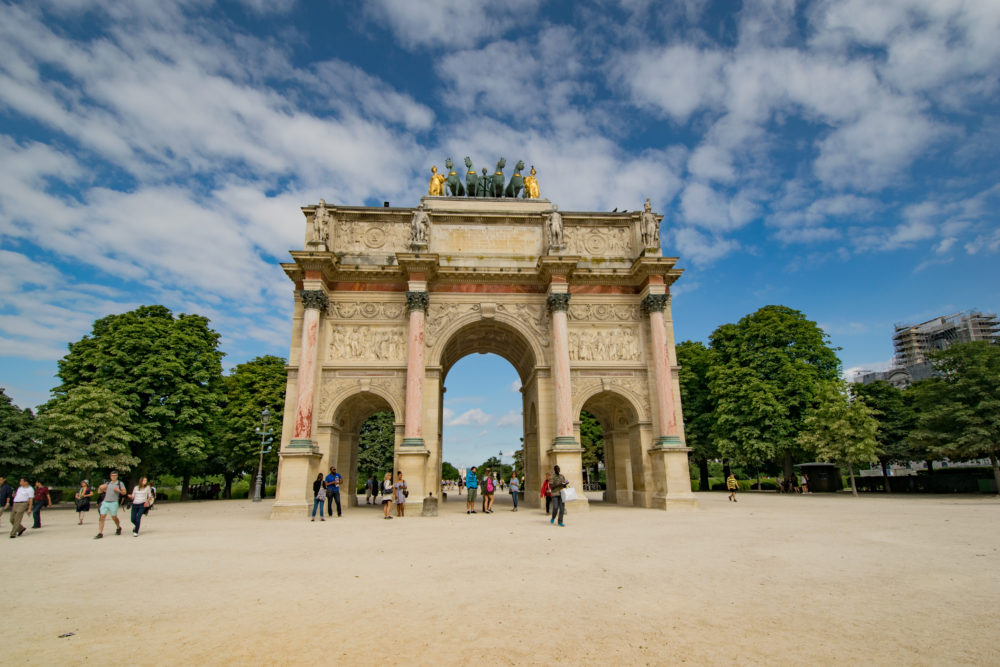 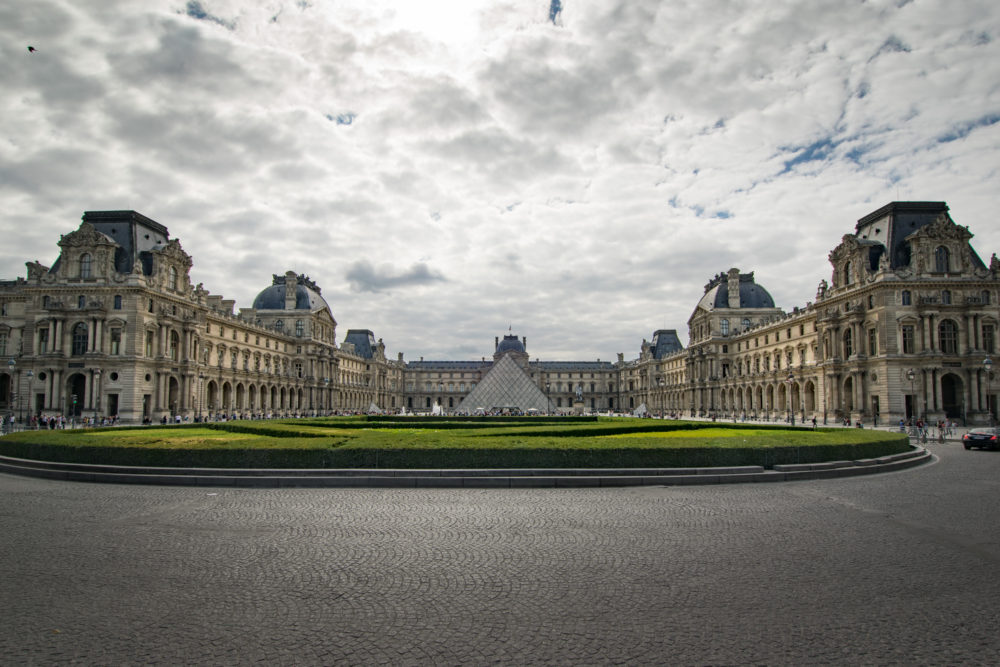 The same day we also went all the way to the Eiffel Tower as well as to Sacre-Cour to see the city from above. 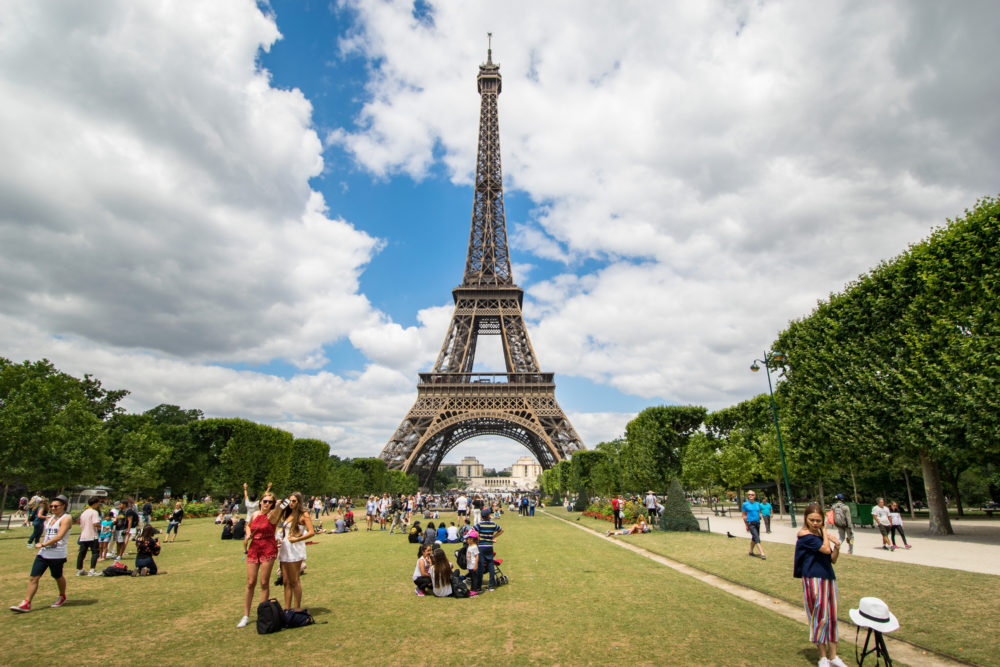 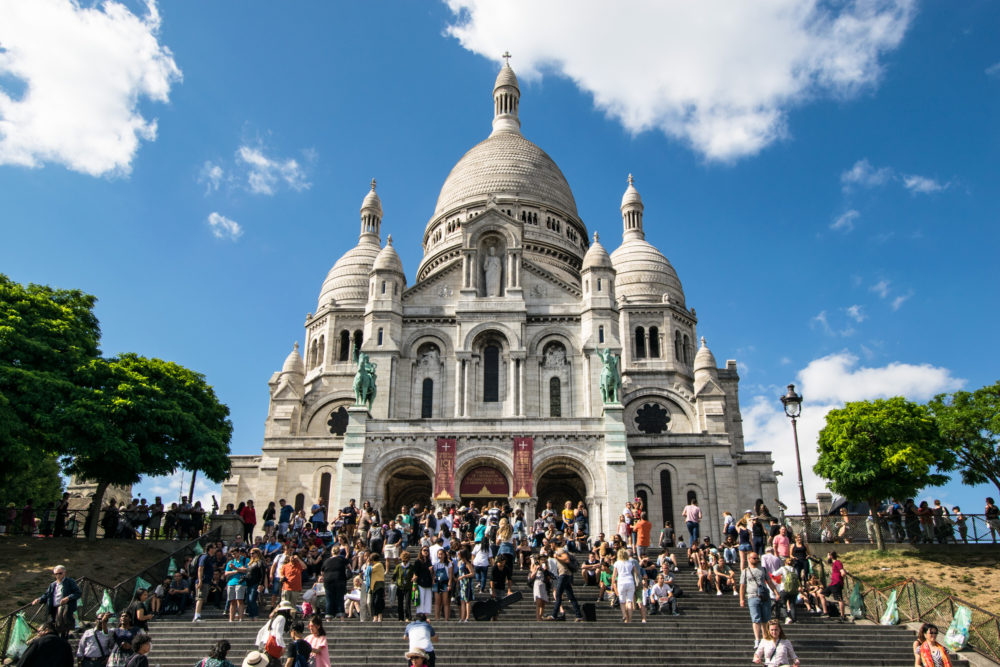 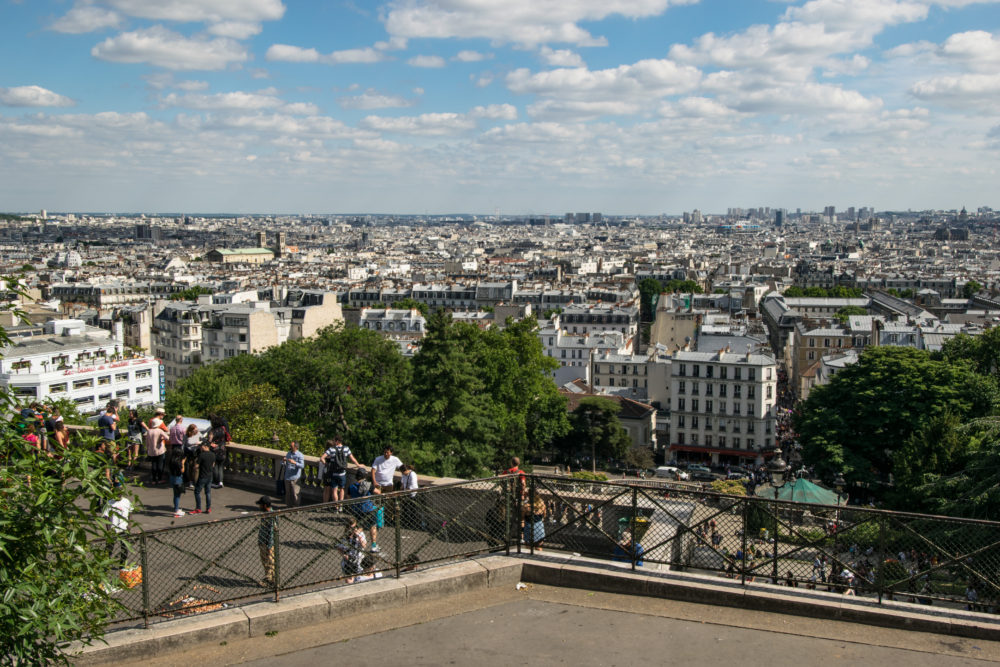 The next day we decided to spend a lot of time just chilling by the Seine river. 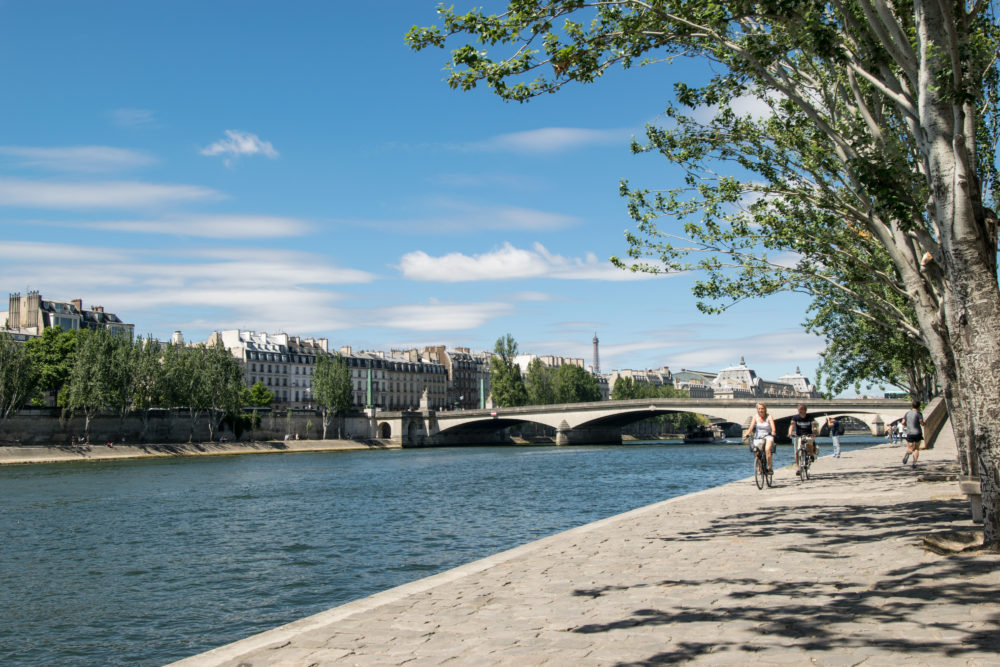 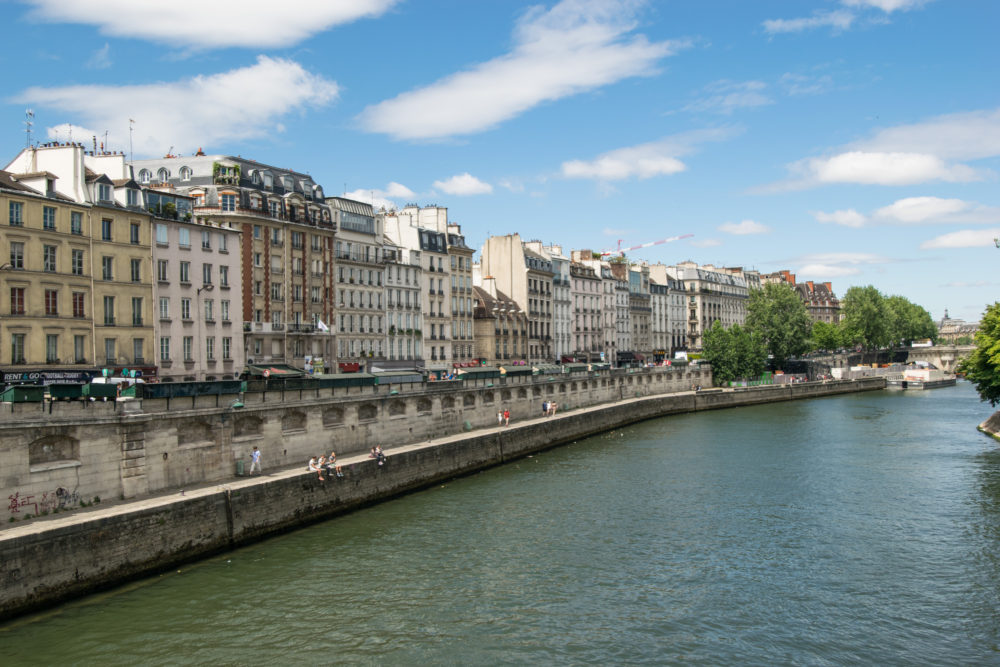 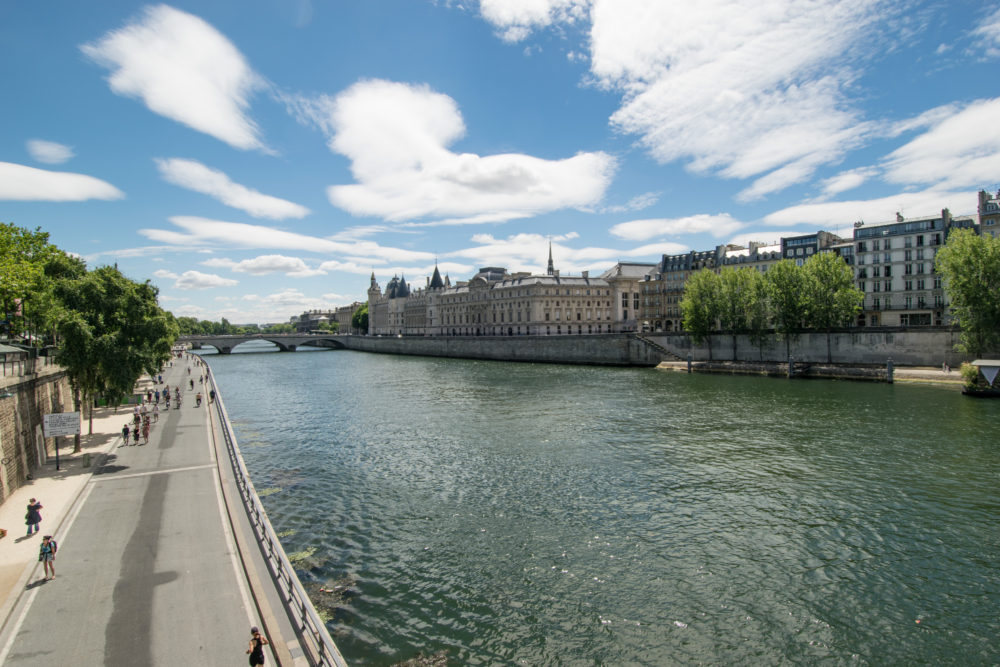 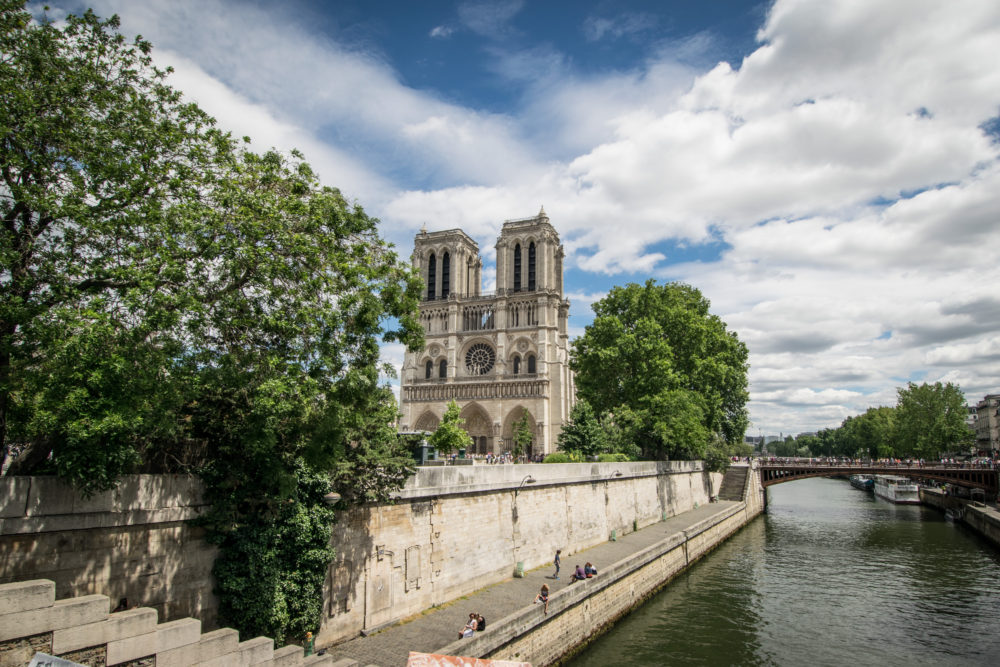 Second half of the day we spent strolling cozy streets of the Latin Quarter: 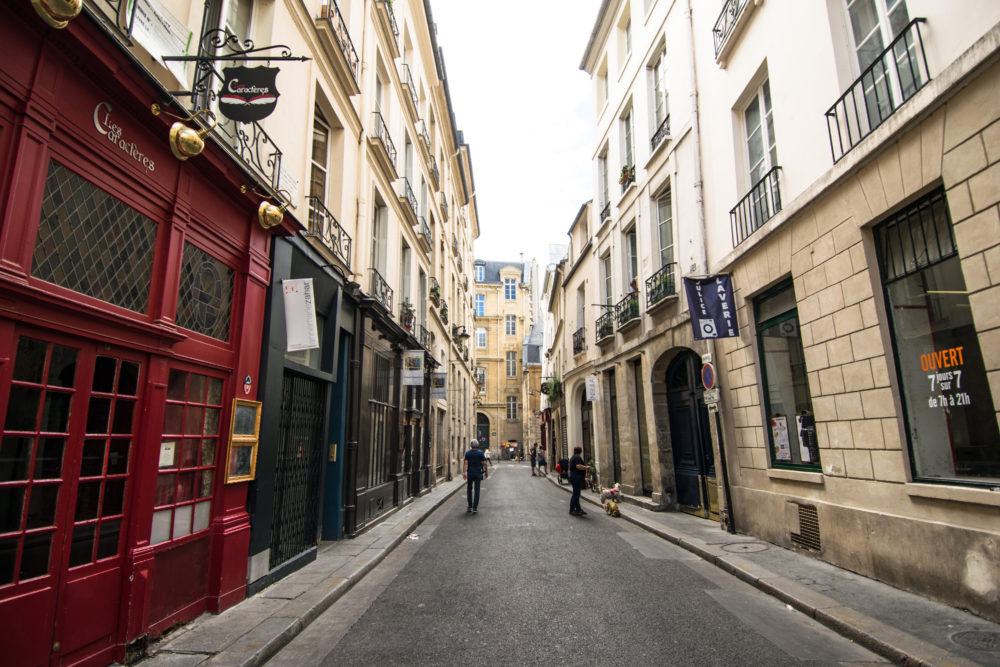 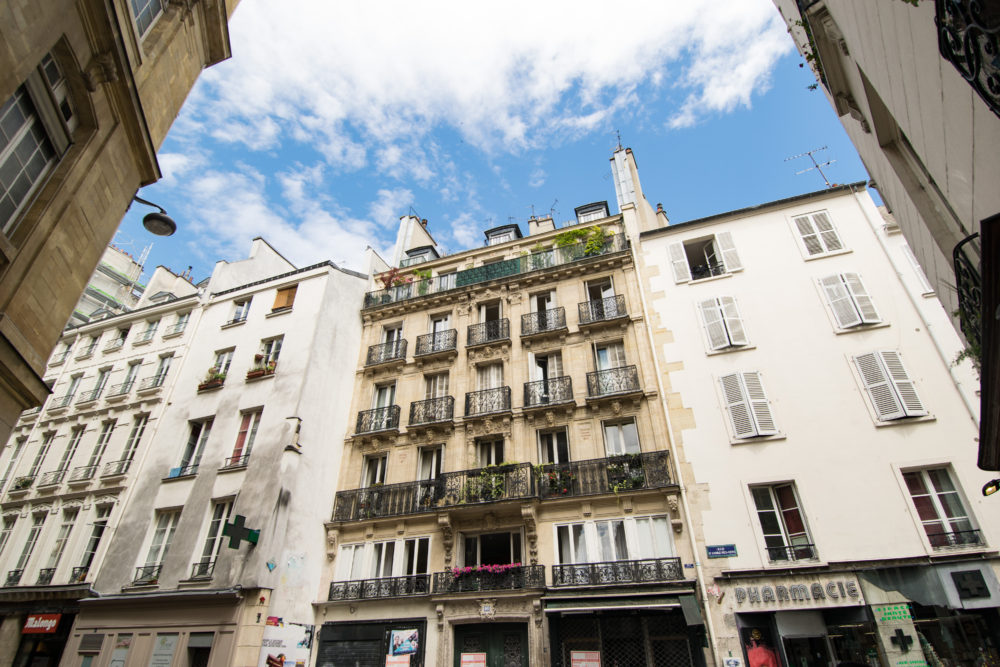 Listening to some music in Luxembourg Gardens: 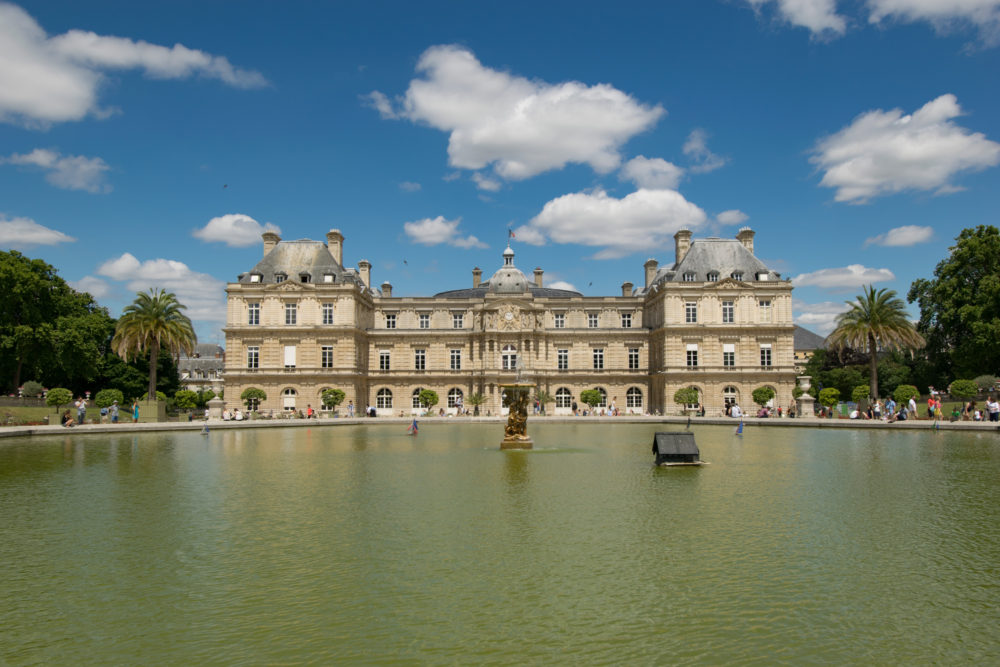 Giving honors to notable French citizens by the Pantheon: 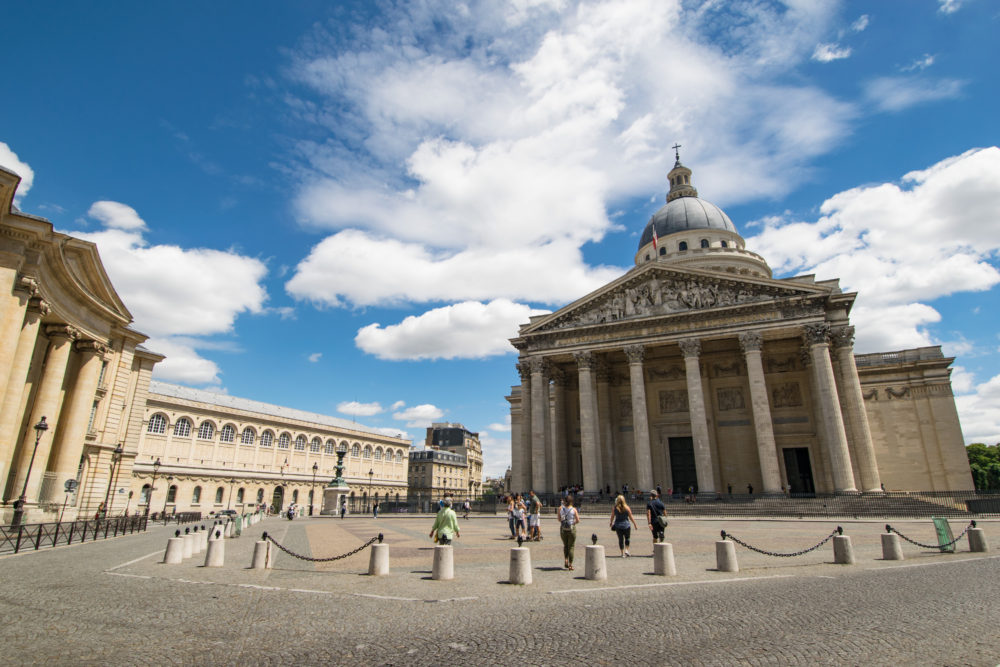 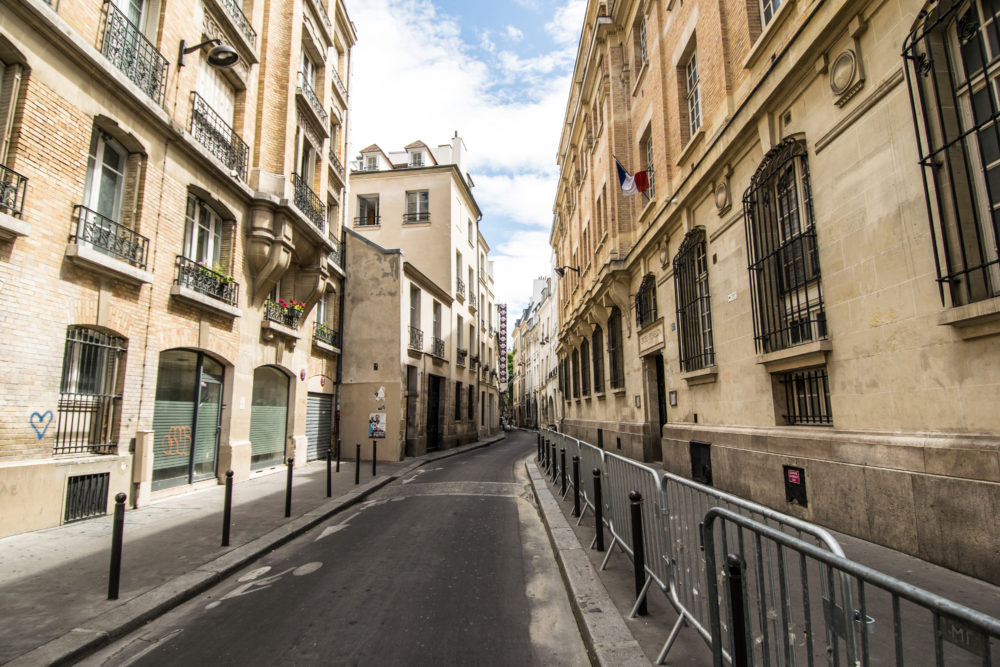 We took a 9pm train to Brussels.